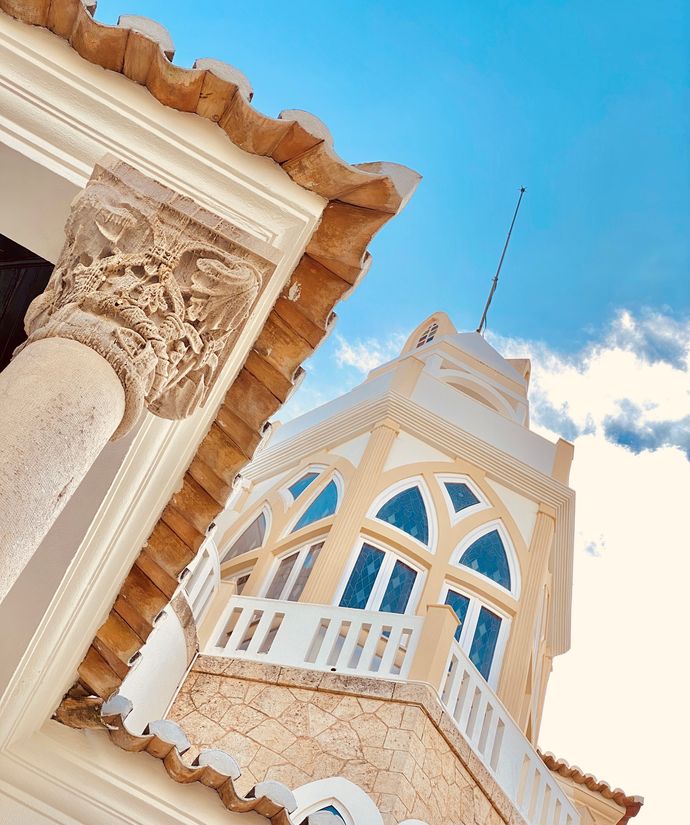 A Hotel with
The hotel is set over the Praia da Rocha cliff with direct access to the beach.
It was built in the late nineteenth and early twentieth century, along with the area’s historical chalets.
“Our Lady of Sorrows Villa”
The Original Project
It was built to serve as the private home of António Júdice de Magalhães Barros, a local fishing and canning industry businessman (1879-1960) and it was inaugurated in February of 1918 in a ceremony that included the presence of the President of the Portuguese Republic at the time, Sidónio Pais, as the guest of honor. It was then called "Our Lady of Sorrows Villa",  and in it, Magalhães de Barros’ five daughters grew up and it was the stage of many memorable events, including visits by artists and politicians.
In 1934, Henrique Bivar de Vasconcelos, the original owner’s cousin, turned it into a hotel. And the Bela Vista was born, the first hotel in the Algarve. 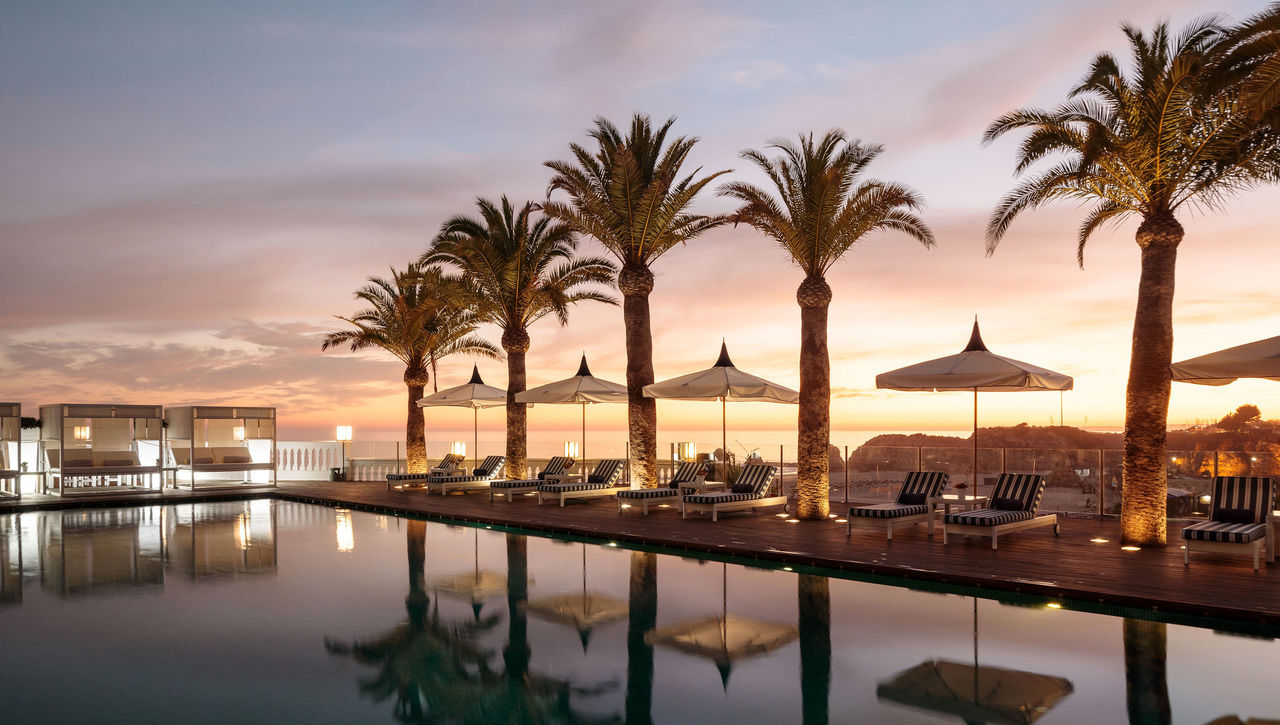 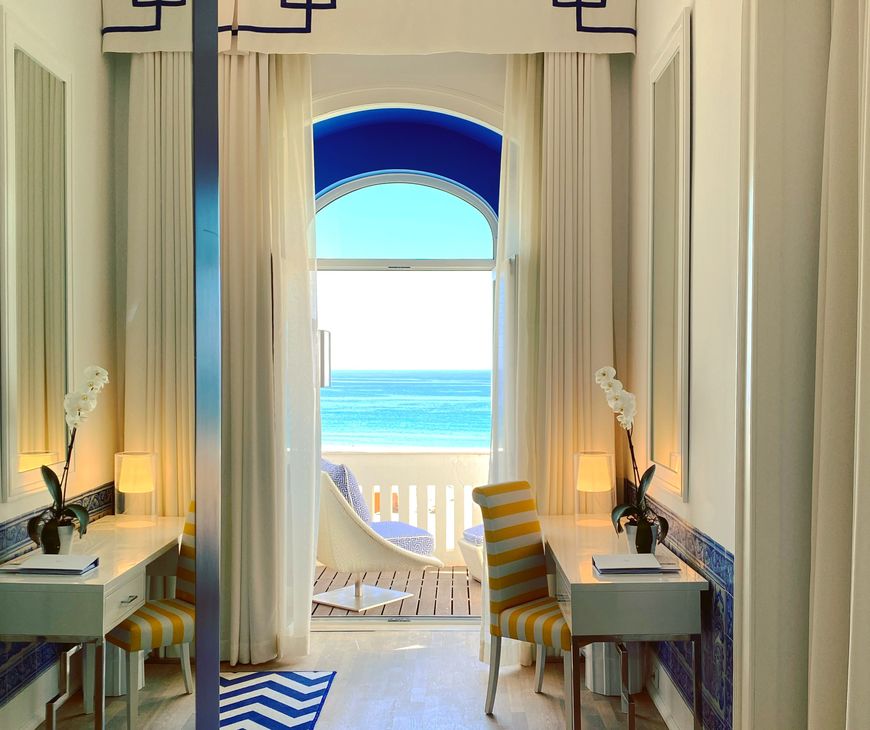 Here is a dream destination, with a charming environment that will provide you with unforgettable moments.
Explore 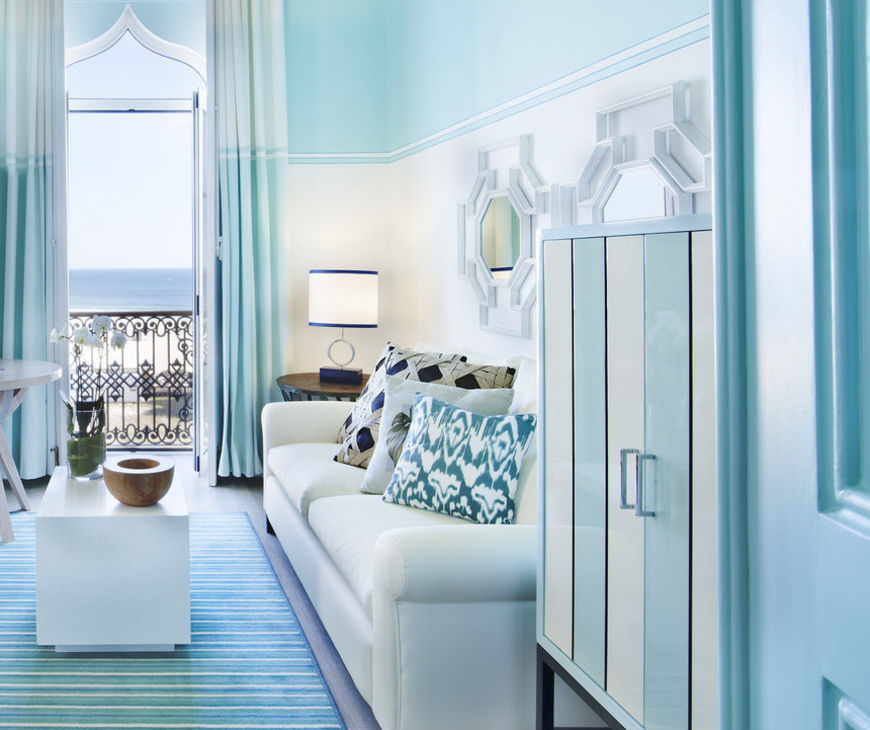 With a good taste that breathes in every detail, the decoration is currently signed by Graça Viterbo, one of the most respected professionals of the area in Portugal. Here is a dream destination, with a charming environment that will provide you with unforgettable moments.
Explore 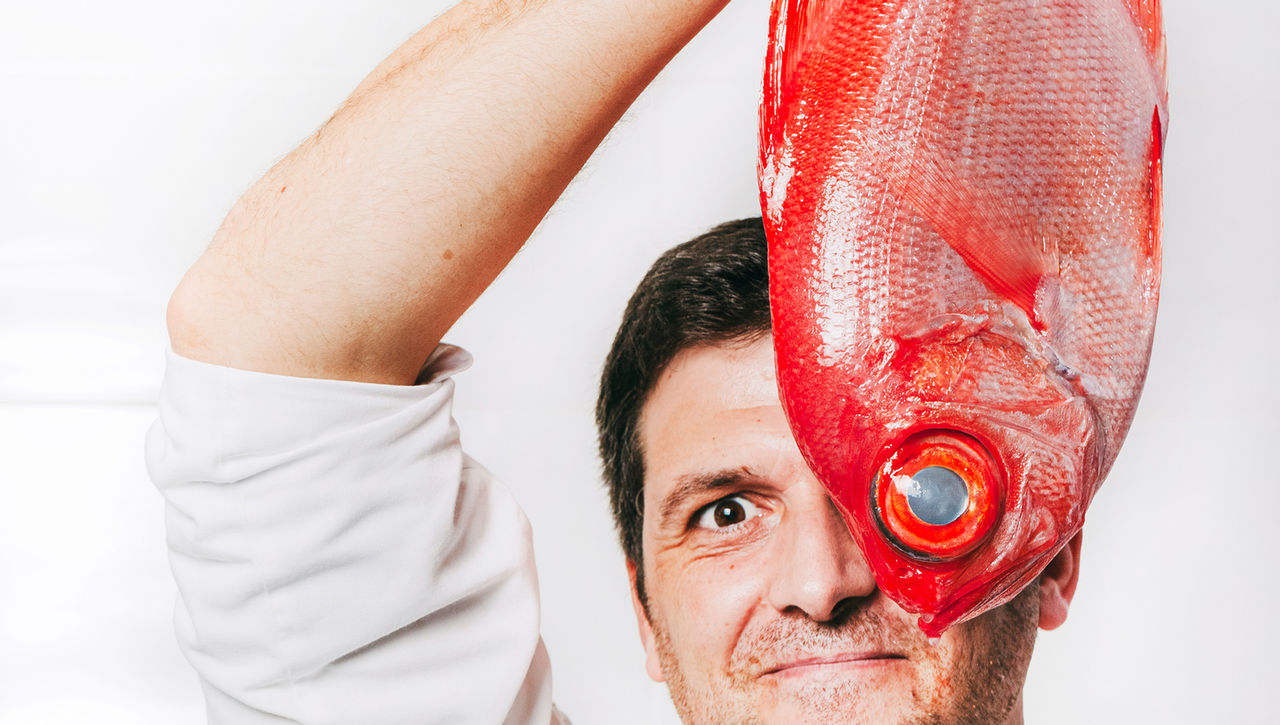 Experiences Come and discover what we have to offer 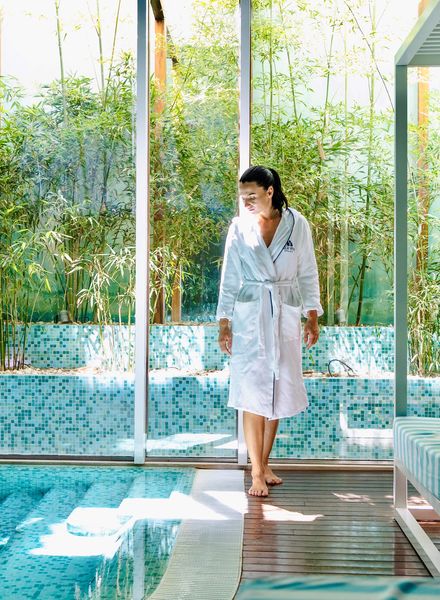 To rest your body and spirit in all its fullness, visit the only SPA in Portugal by the renowned French brand L'OCCITANE. Relax 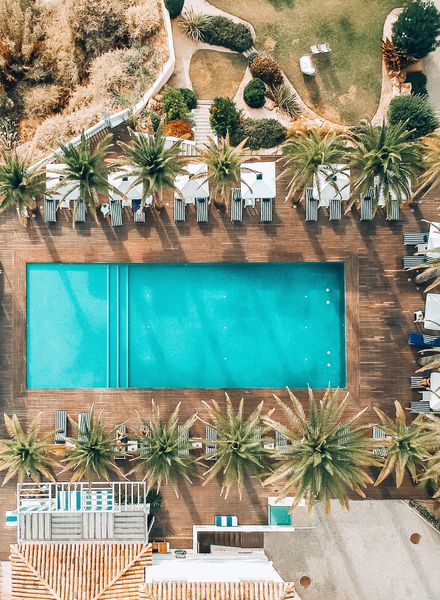 Next to our modern outdoor pool you will have a bartender at your disposal and all the tranquillity you are looking for to enjoy the blue sky. Cool off 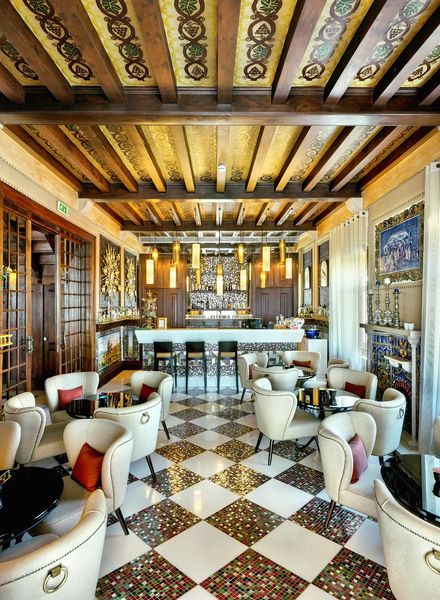 Have your favorite cocktail, or even taylor-made, made by our Barmen in one of our Bars: The Vista Bar or the Pool Bar. Bar

We use our own cookies for the management of this web page, as well as third party cookies to improve our services, analyzing the flow of visits and their characteristics. If you continue to browse our page, we understand that you accept the use of these cookies . You can opt-out of cookies and more information on this matter in our Cookies Policy.

Cookies and other similar technologies are an essential part of how our Platform works. The main goal of cookies is to make your browsing experience easier and more efficient and to improve our services and the Platform itself. Likewise, we use cookies to show you targeted advertising when you visit third-party websites and apps. Here, you will find all the information on the cookies we use. Furthermore, you will be able to activate and/or deactivate them according to your preferences, except for any cookies that are strictly necessary for the functioning of the Platform. Keep in mind that blocking certain cookies may affect your experience on the Platform, as well as its functioning. By clicking “Confirm preferences”, the cookies selection you have made will be saved. If you have not selected any options, clicking this button will be the same as blocking all cookies. For more information, please consult our Cookie Policy.

These cookies are necessary for the correct functioning of the Platform, and they cannot be deactivated on our systems. Generally speaking, they are configured to respond to actions made by you when requesting services, such as adjusting your privacy preferences, logging in to your account or filling out forms. You can configure your browser to block these cookies or alert you when they are present; however, some parts of the platform will not work without them.

These cookies allow us to count the number of visits and sources of traffic in order to measure and improve the performance of our Platform. They help us to know which pages are the most and least popular, and how many people visit the website. If you do not allow these cookies, we will not know when you visited our Platform.

These cookies enhance the functionality and personalisation of the Platform. They can be put in place by us or by third parties whose services we have incorporated into our pages. If you do not allow these cookies, some of our services will not function properly.